The Virginia Solar Initiative is led by the Weldon Cooper Center’s Center for Economic Policy Studies. The purpose is to reduce policy uncertainty at the local level, enhance environmental and social equity outcomes, and provide related support and analysis on land use, economic, and policy matters. 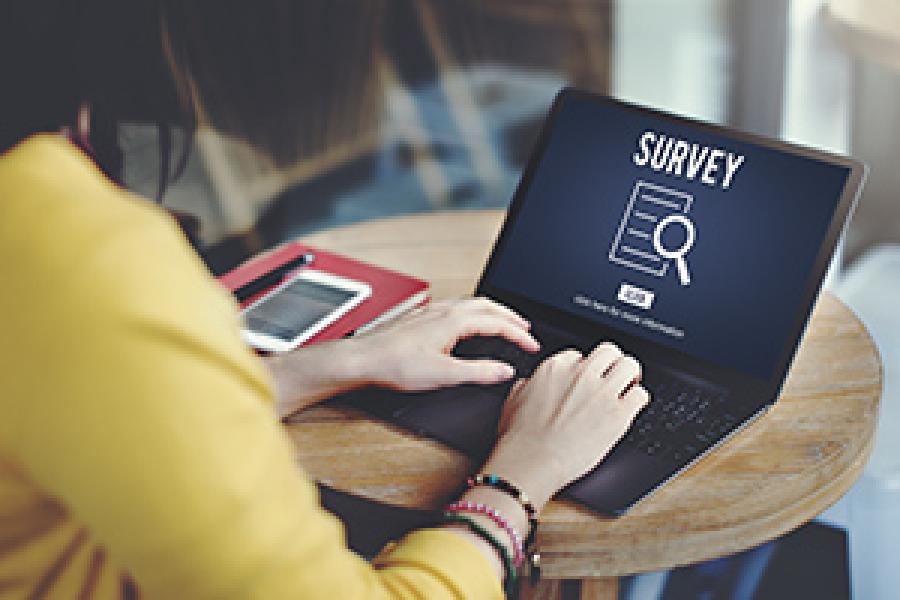 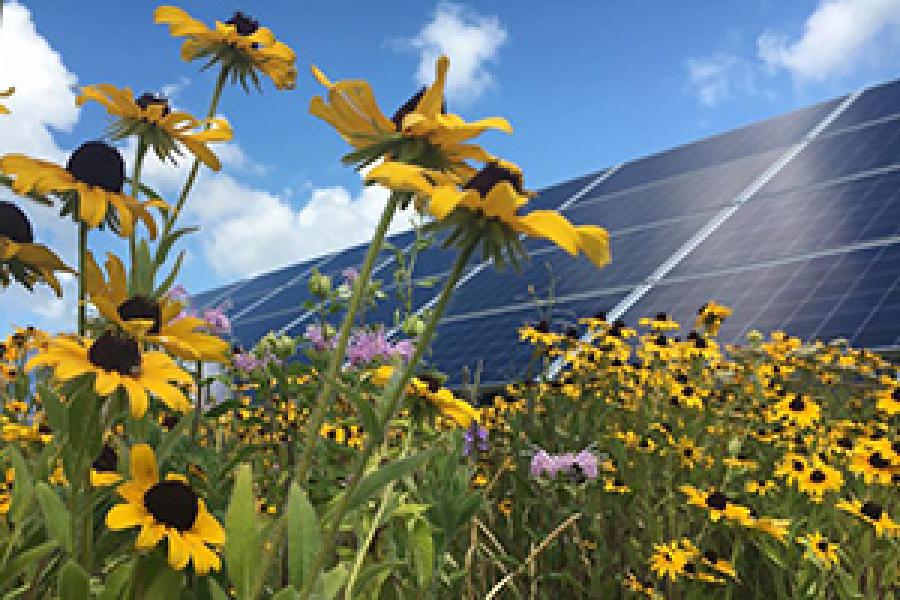 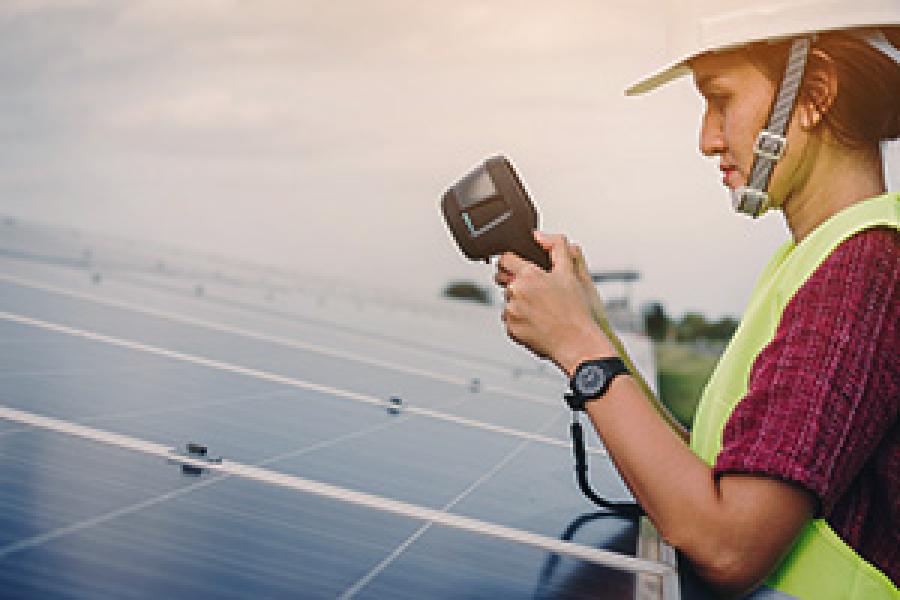 About the Virginia Solar Initiative

State legislation passed in 2009 and 2012 set the stage for utility-scale development of solar in Virginia. The Solar Energy Development Authority and the Solar Permit by Rule process were establishedand federal incentives and market forces helped to drive down solar project development costs.

Utility-scale solar development entered into Virginia’s marketplace in 2016. Local governments, having no experience with solar as a land use, began reaching out for technical assistance as staff, elected officials, and citizens alike began to wrestle with implications of this emerging land use.

Every year since, new state legislation has encouraged the expansion solar and storage development, which in turn has driven the need for technical assistance as localities grapple with a diversity of siting issues related to zoning, land cover, viewsheds, stormwater controls, agricultural impacts, and economic development. 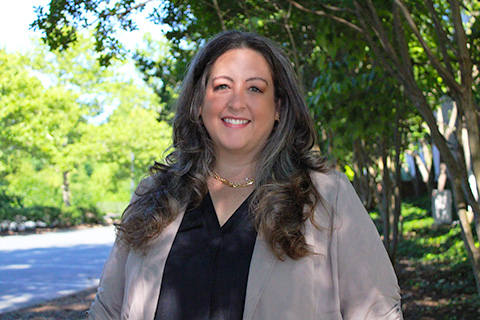 “We have consulted with over 21 localities about solar practices and policies. These consultations give us the opportunity to gain important insights into the solar landscape in Virginia and learn more about the challenges and needs of Virginia localities. In return, we are better able to create relevant resources and tailor our approach to delivering technical support.”

If you would like to learn more about the Virginia Solar Initiative or if you live in Virginia and your locality has questions about transitioning to solar development, please contact Elizabeth Marshall: emm2t@virginia.edu